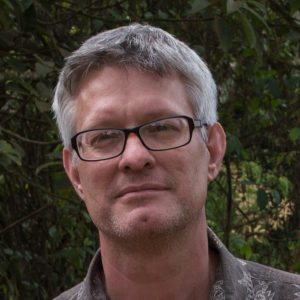 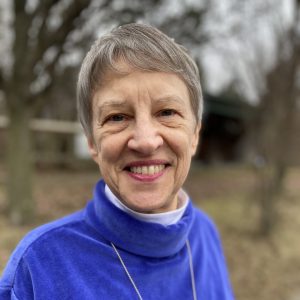 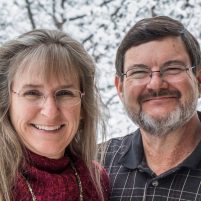 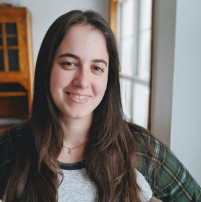 Early Days
International Student Ministry (ISM) in Cincinnati, OH has developed steadily and gradually since the late 1970s. A Welcome Dinner in 1980, offers of help settling-in to new students and occasional social activities were the early efforts by pastor Richard Fisher, Baptist campus minister John Gilbert and Cindy Carlson which set the foundation upon which others would build.

IFI
Randy Bruins, one of the founders of ICF, because of former ties with IFI Columbus, arranged for Cincinnati ISM workers to attend IFI summer and winter retreats for several years prior to any formal connection between Cincinnati and Columbus staffs. In summer 2004, God brought full-time staff Julie Rhine, Shaun Rudolph and Pat Durst together to begin IFI Cincinnati.  In 2013, Dale and Cheryl Ramsey joined the staff.  Jim Gifreda was appointed Director of the Cincinnati ministry in October 2016.

With the establishment of full-time staff in 2004, and through significant contributions from local churches and volunteers, the numbers of activities with/for international students multiplied quickly.

Future Room for Growth
Current IFI ministry is focused on international students and visiting scholars at the University of Cincinnati.

Further research to ascertain level of interest as well as the specific resources and commitments required would be necessary to begin IFI ministries at other schools in the greater Cincinnati area (most notably Xavier University, Cincinnati State Technical and Community College, and Miami University). 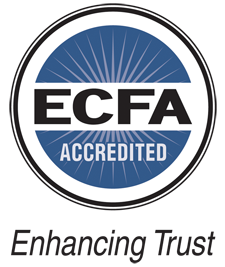